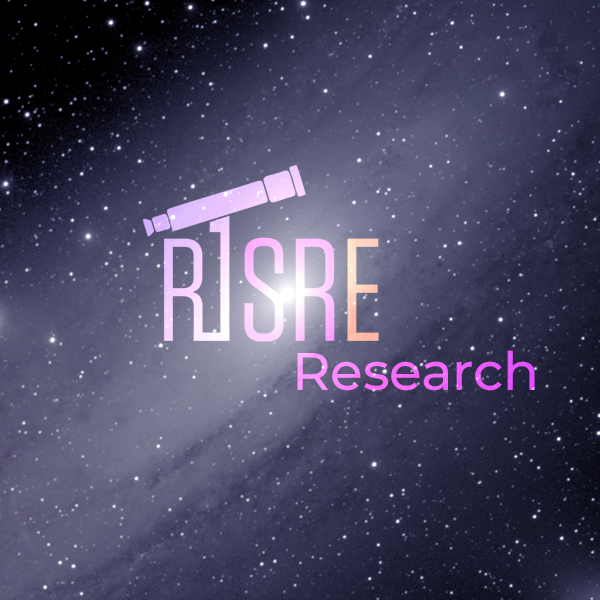 Analysis of exoplanet HIP 65 A b

Exoplanet HIP 65 A b is a gas giant of 3 Jupiter masses which orbits every 0.98 days close to its host star, near the Roche Lobe limit within a binary system. The pair of stars within this system is most likely gravitationally bound, but HIP 65 A b orbits only the primary star. Images taken during transits were used to generate data about this system using the photometric reduction techniques of the Exoplanet Transit Interpretation Code (EXOTIC) and psx photometry with different comparison stars. The research here found the depth of the transit to be about 2.7% on average with considerable variation, significantly smaller than previously reported data of 8%. However, the research also found the radius of HIP 65 A b to be the same as previously reported, roughly 3 Jupiter radii, which can be explained by the extreme grazing nature of these transits.